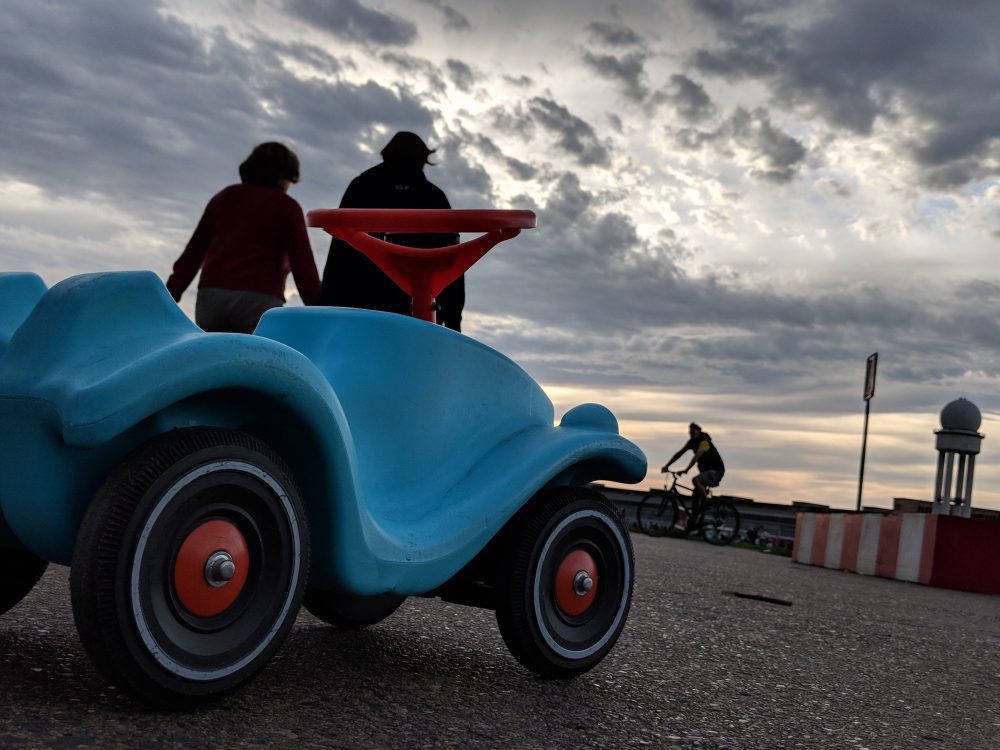 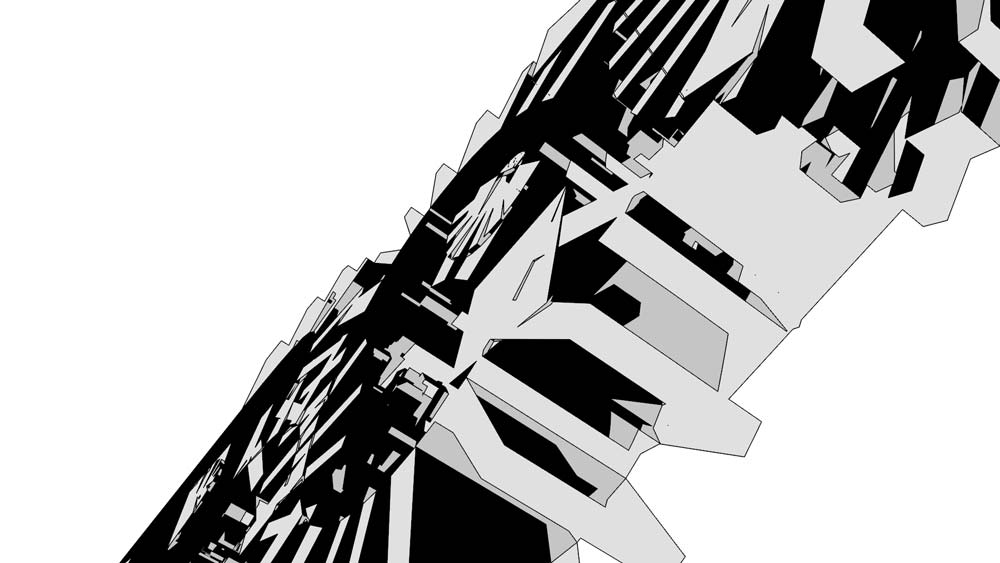 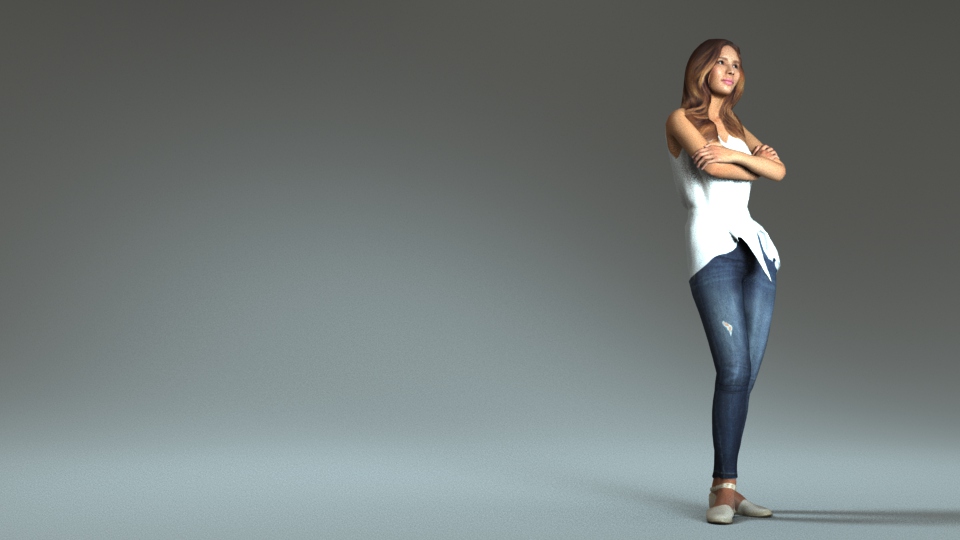 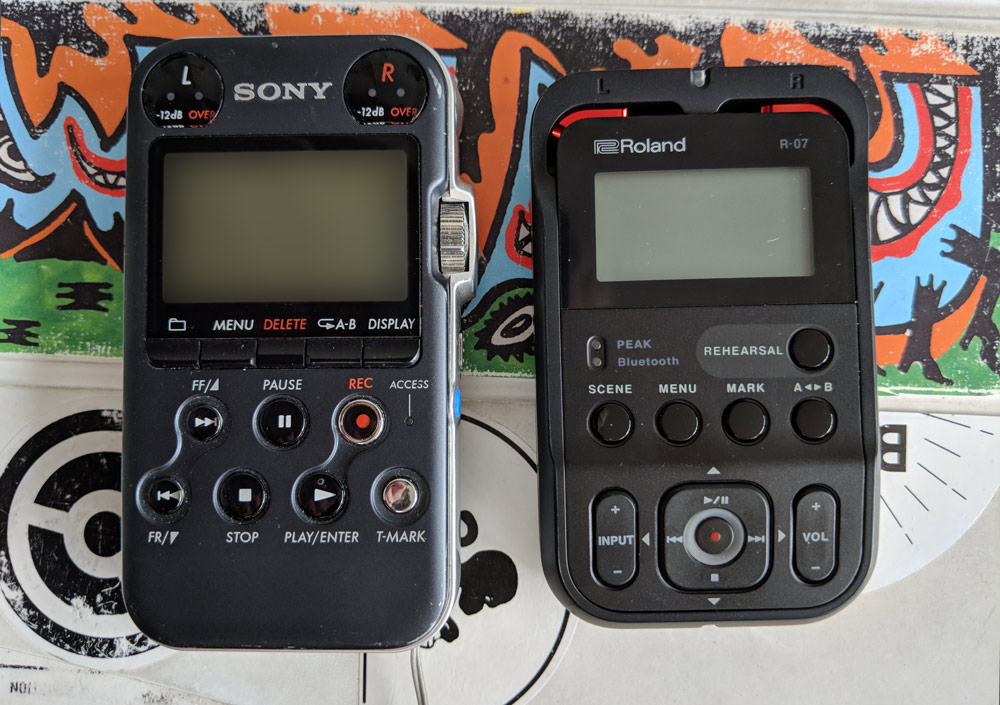 around 2010 i heard of a small new professional audio recorder by sony – the first decent alternative to my much larger mp3/wav-recorder then. i bought the sony PCM-M10 new for around 220 € and recorded hundreds of sounds and music and interviews for radio with it. the device is as small as a cigarette pack and resides always in my backpack. i rarely use the excellent internal mikes, because for the interviews i need a mike which i can hold close to my guests and which is more or less plop- and wind resistant. the PCM became so popular that, when sony replaced it by a much bigger and more expensive recorder, it was hard to get it second hand, and if you found it on ebay, it cost double the original price. i was looking for a replacement because one of the push buttons does not work any more. not a major problem because it’s the folder button, not the menu button. i can manage the file/folder system via USB on my PC. a key reason why i did not find a proper alternative was that all follow-up recorders from all brands were bigger and had a horrible design, with microphones sticking out etc. in the screenshot below a sales website informs us that the sony recorder is not available any more. the “alternatives” are all clumsy or ugly. 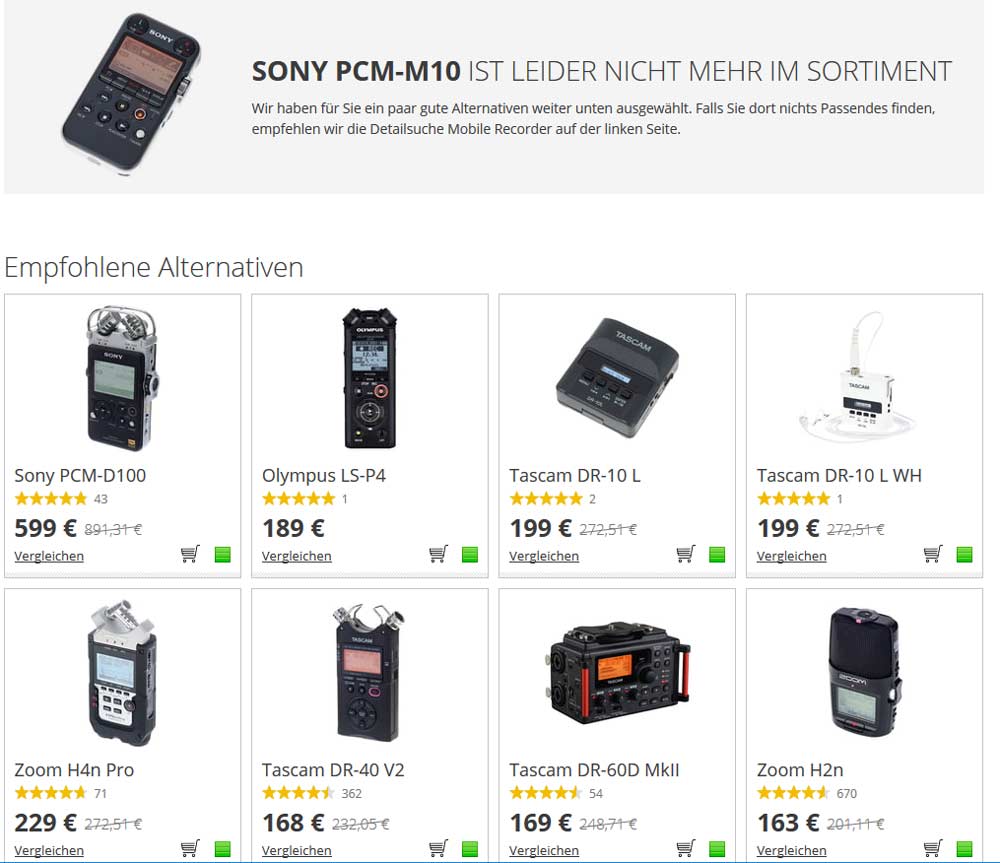 thomann.de offers no real alternatives to the outdated sony recorder

this year, early 2018, roland released the first real alternative to the small sony recorder, the R-07. i thought the price was right, and it was about time to replace my 8 year old sony. so i ordered it from thomann, germany’s largest and very friendly online sales company for musicians. the R-07 turned out to be a really nice machine with two major advantages over the sony: bluetooth and size.

i returned the roland to thomann.de today after three days of testing. three reasons:

a) during the 8 years between the two devices nothing seems to have changed significantly. the screen is as dim as before, the UI in the menus is as lousy as before, the buttons look cheap and fragile compared to the ones in the old recorder.

b) bluetooth does not really help at all. the main reason we use monitoring here is while we record music, sound or an interview. the latency is typical for bluetooth and not acceptable for monitoring. the audio in the earphones lags behind, you cannot concentrate on what you record – unless the recorder is in a separate room/studio. but this is not my routine as a journalist and musician.

c) when connecting the R-07 to my PC via USB it took some time until the recorder showed up in the explorer/finder. plus: more than once when i disconnected it from USB the display froze. i had to remove the battery for a total reset. a firmware update hopefully fixes this quite drastic bug.

the R-07 has a nice feature which is maybe practical for people who record a lot of ambient sounds or live music: the recorder saves two files of the same recording, one with a much lower input gain. when clipping appears (due to very loud signal peaks), the R-07 blends the two recordings together, so that the clipping disappears.

and, just like the old sony, it has a good preamp for external mikes.

bottom line: from a new generation of audio recorders i expect significant advances, especially in terms of UI and display. why not a touchscreen? after all we use these kind of recorders because our UI-friendly smartphones are not robust enough for the daily field recording routine, they don’t handle external mikes well, and we want to rather press a button to start professional recording than to unlock the smartphone, locate and launch a recording app and always be unsure if it’s active and has the proper settings etc. 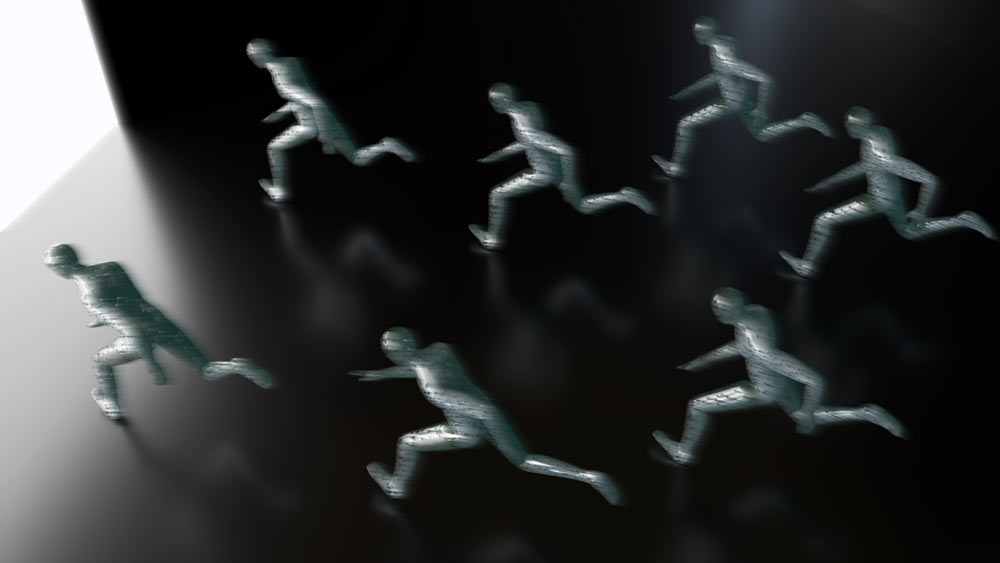 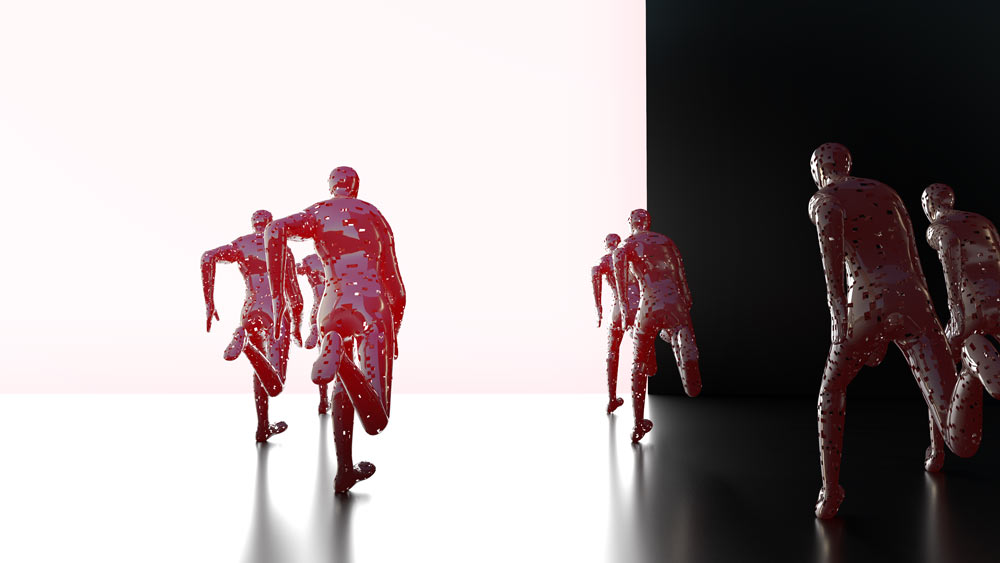 … in 3D, of course. the workflow is interesting. like most tasks this one can be solved in several ways. the client needs a hand written animation with the product or brand name. you can do it either with particles or liquid simulations or, much more pragmantic, using a NURBS curve, a pen attached to the curve with a motion path, and a paintFX ink or oil stroke synced to the pen movement. here’s a standard rendering, and below one with arnold toon shader. 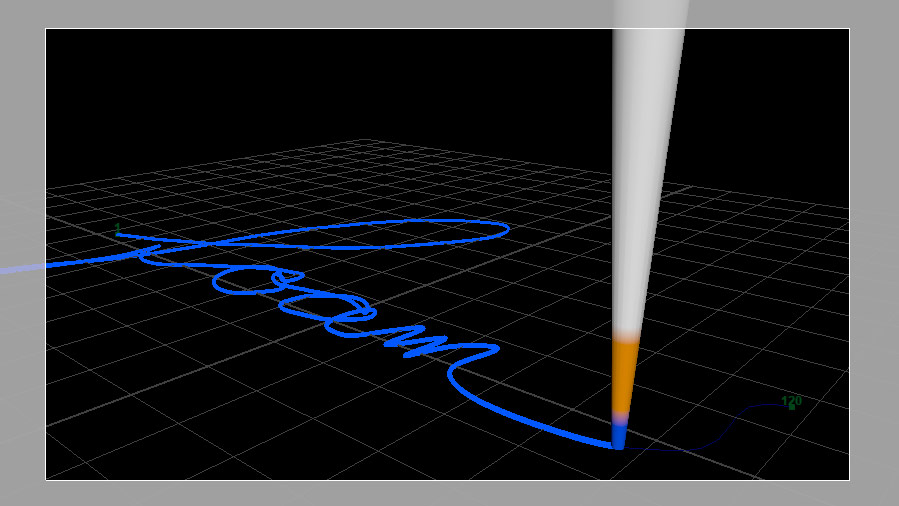 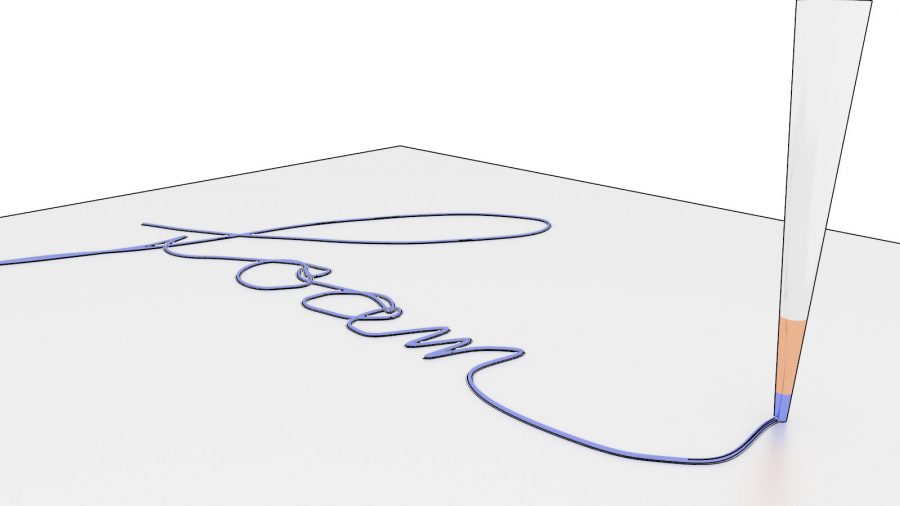 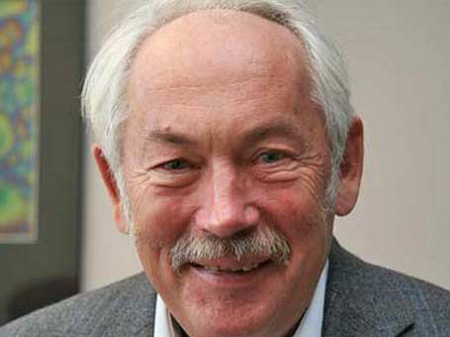 new in solid angle → arnold in version 5.1 is, among other things, the toon shader. arnold, famous for its photorealism, offers, as a side effect, some cartoon rendering options. the amount of detail is amazing, as shown in the image above. note the ultra thin silhouette of the border parts of the gemoetry.

below you see a detail from the torso front of the runner where another runner in the scene appears as a cartoonish reflection. i modeled the holes in the character with mainframe north’s plug-in for maya → prosets. 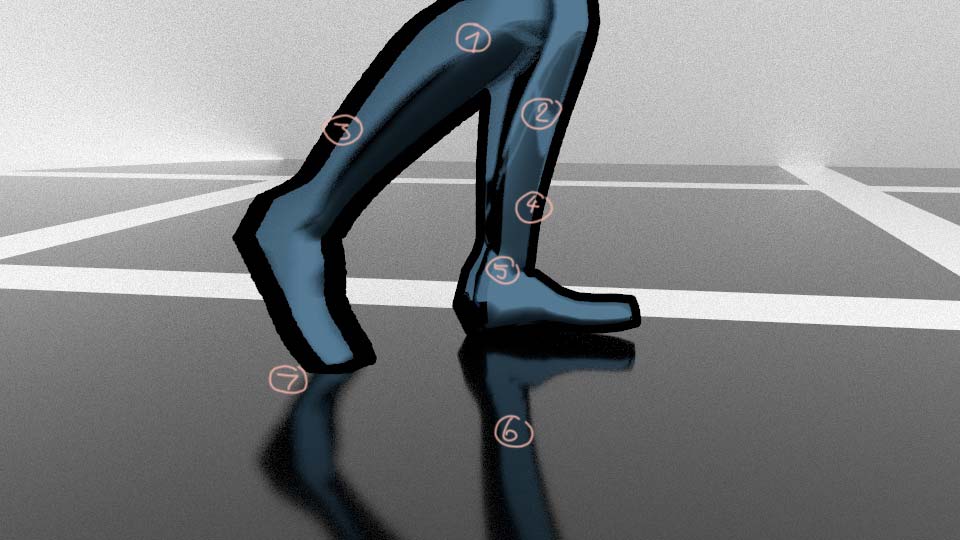 aesthetically correct seems that despite the leg to the front is blurred a lot (1) and the leg in the back not at all (2) the edges are not blurred on both legs. motion blur seems to not affect the black silhouette lines.

and what does the shadow (6) have to do with the delicate black lines in the rear leg (5) ?

finally: why is the reflection of the silhouette of the front leg motion blurred (7) ? 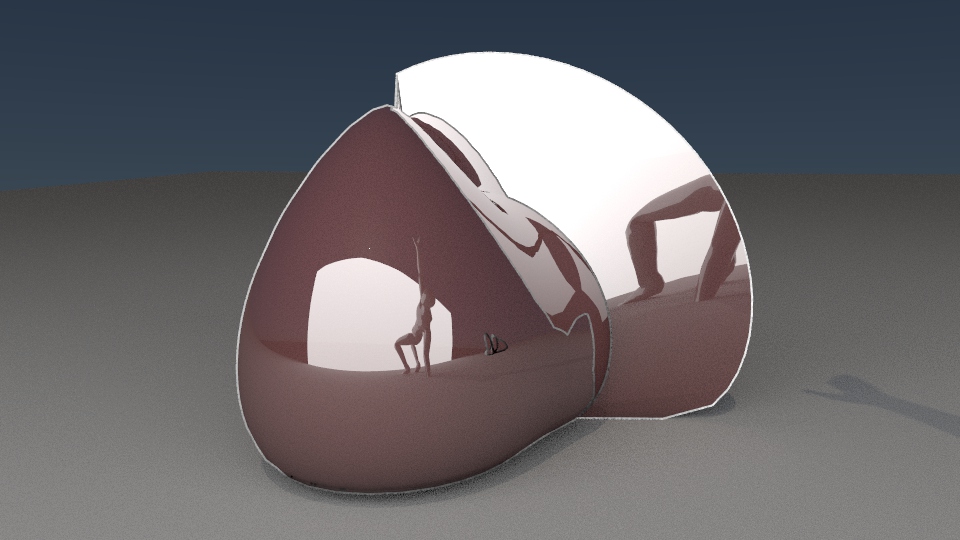 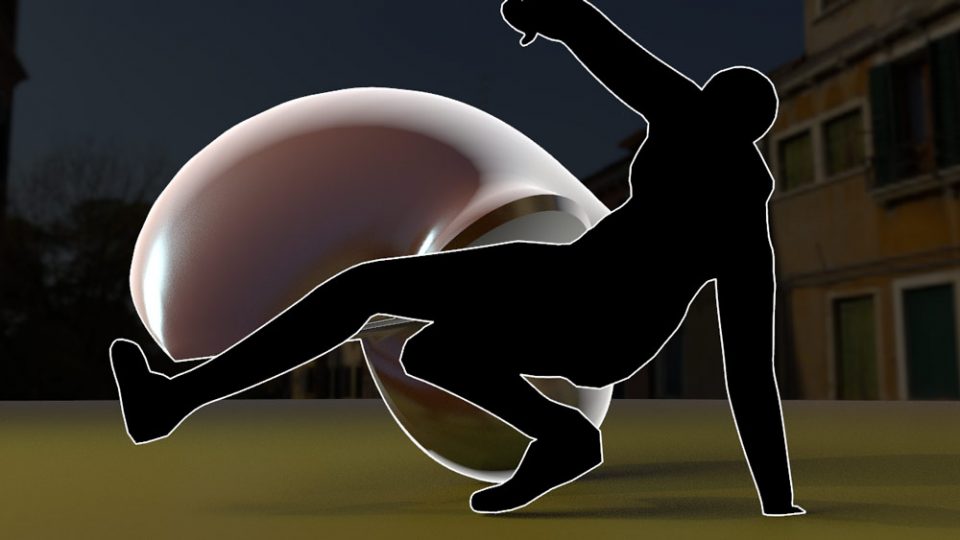 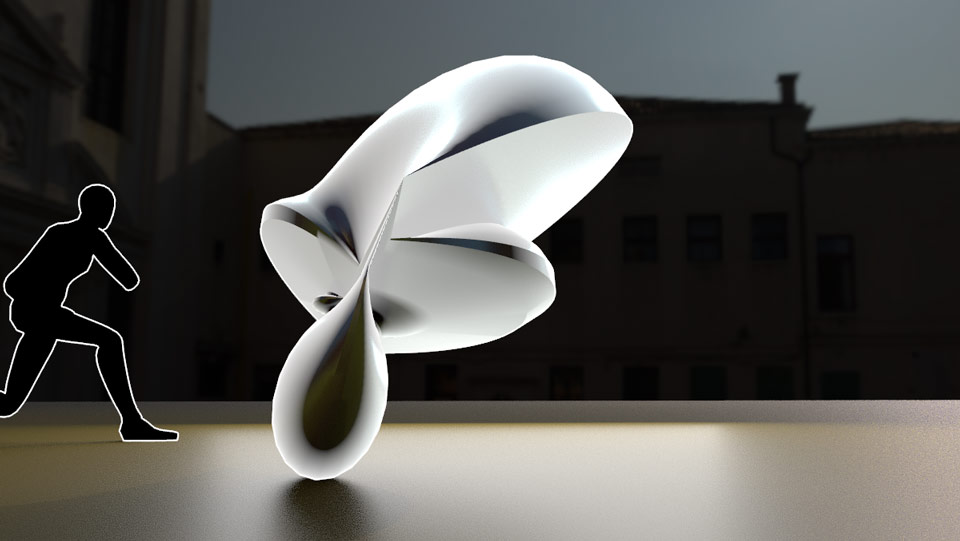 a couple of seconds later in the animation 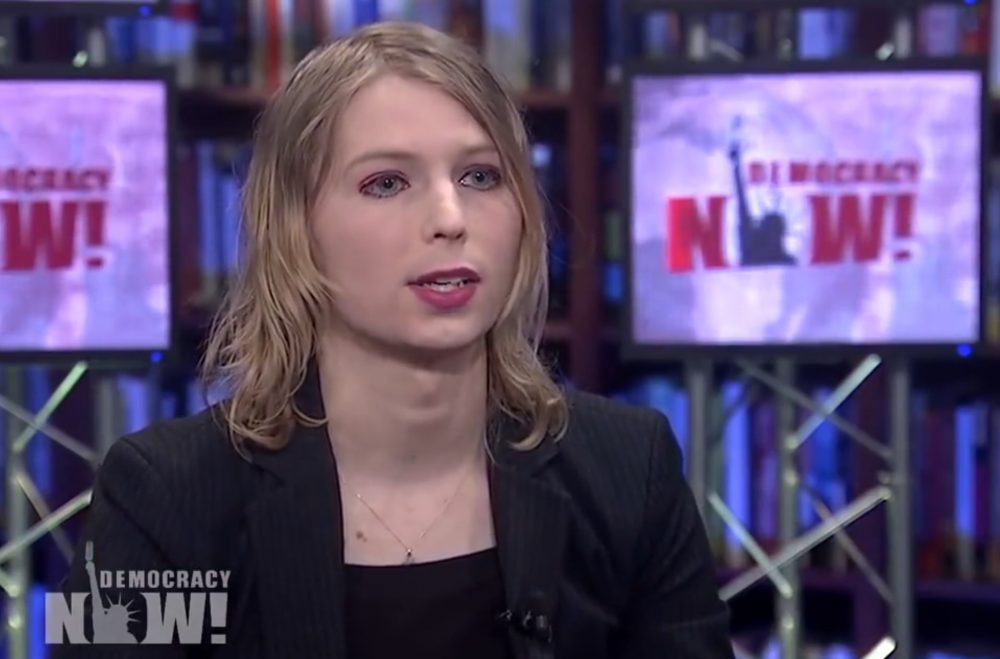 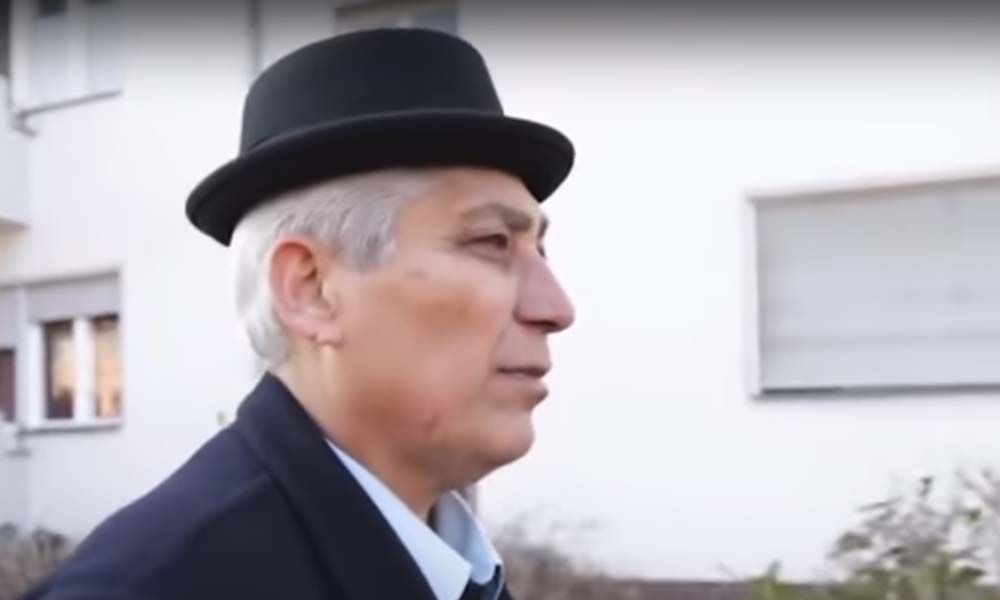 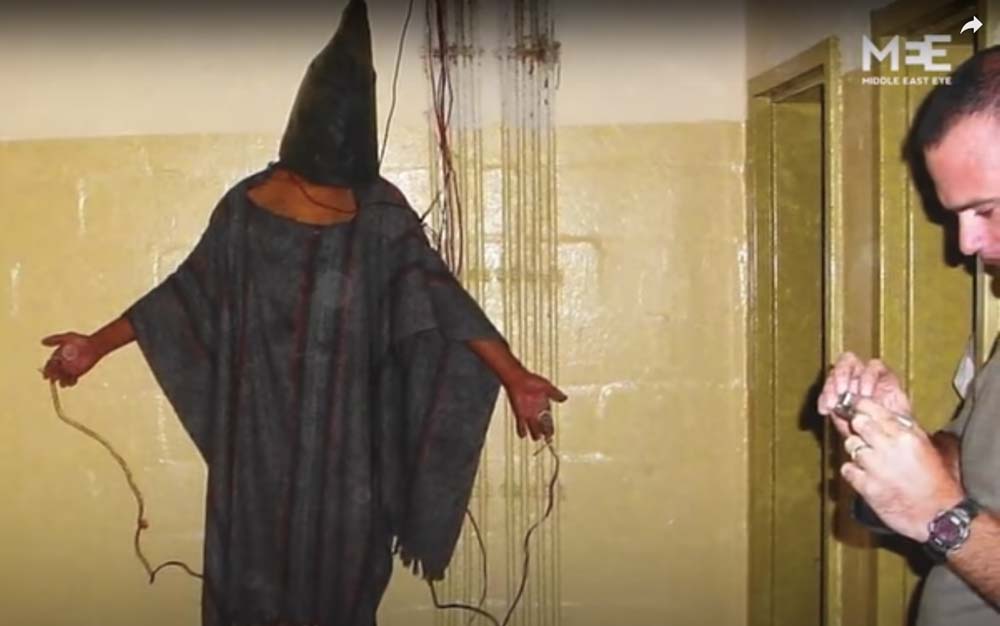 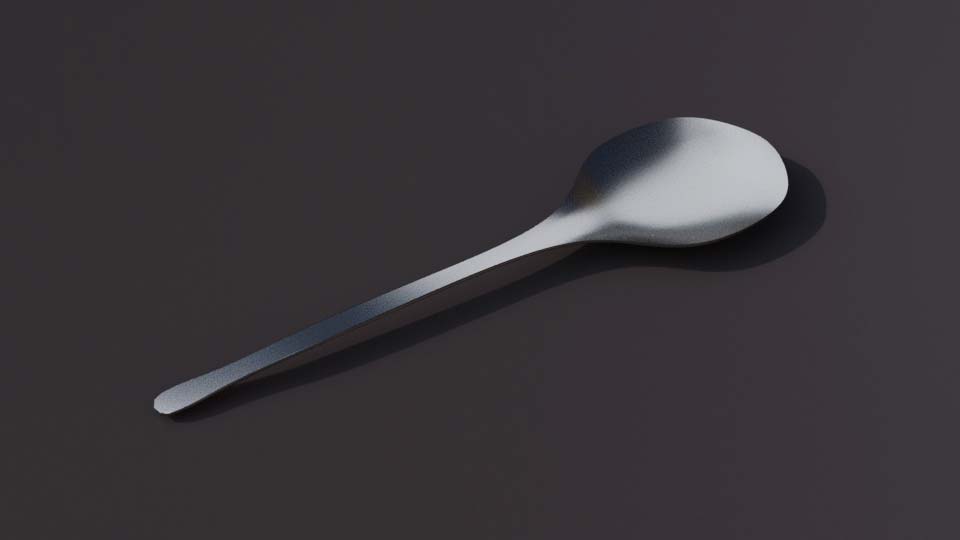 … modeled with only 8 curves, lit with three lights 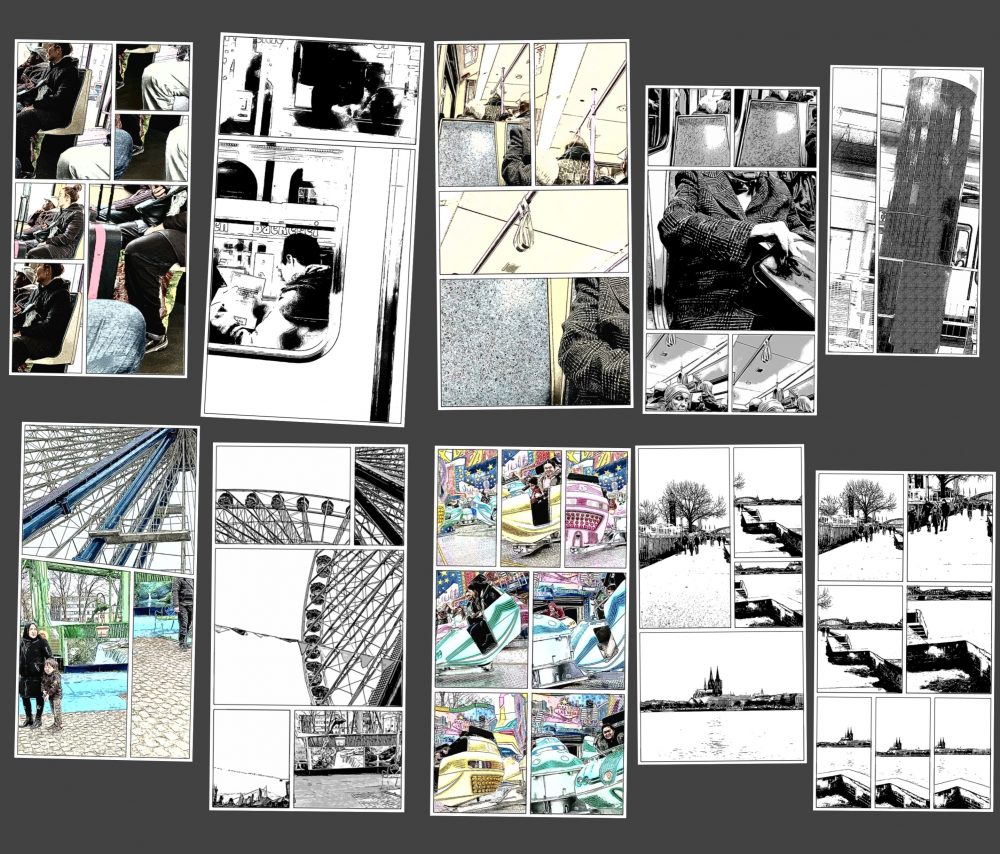 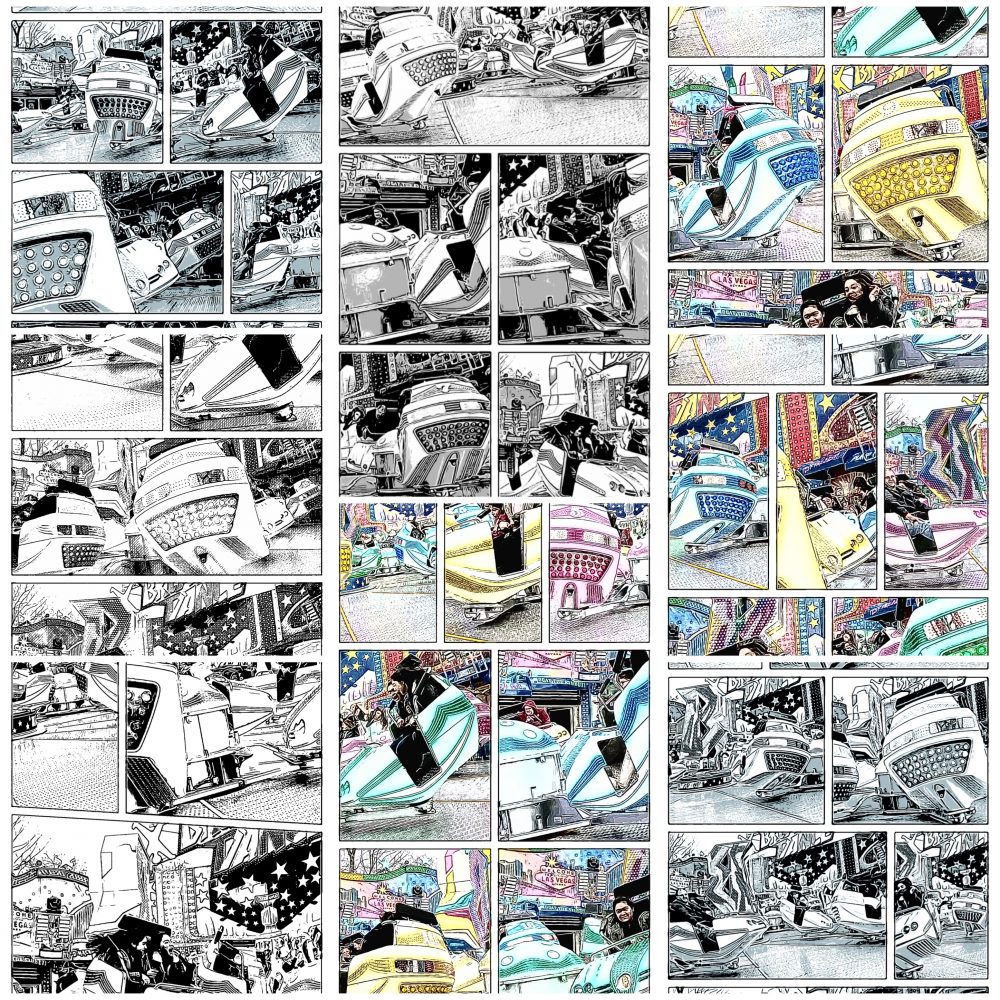 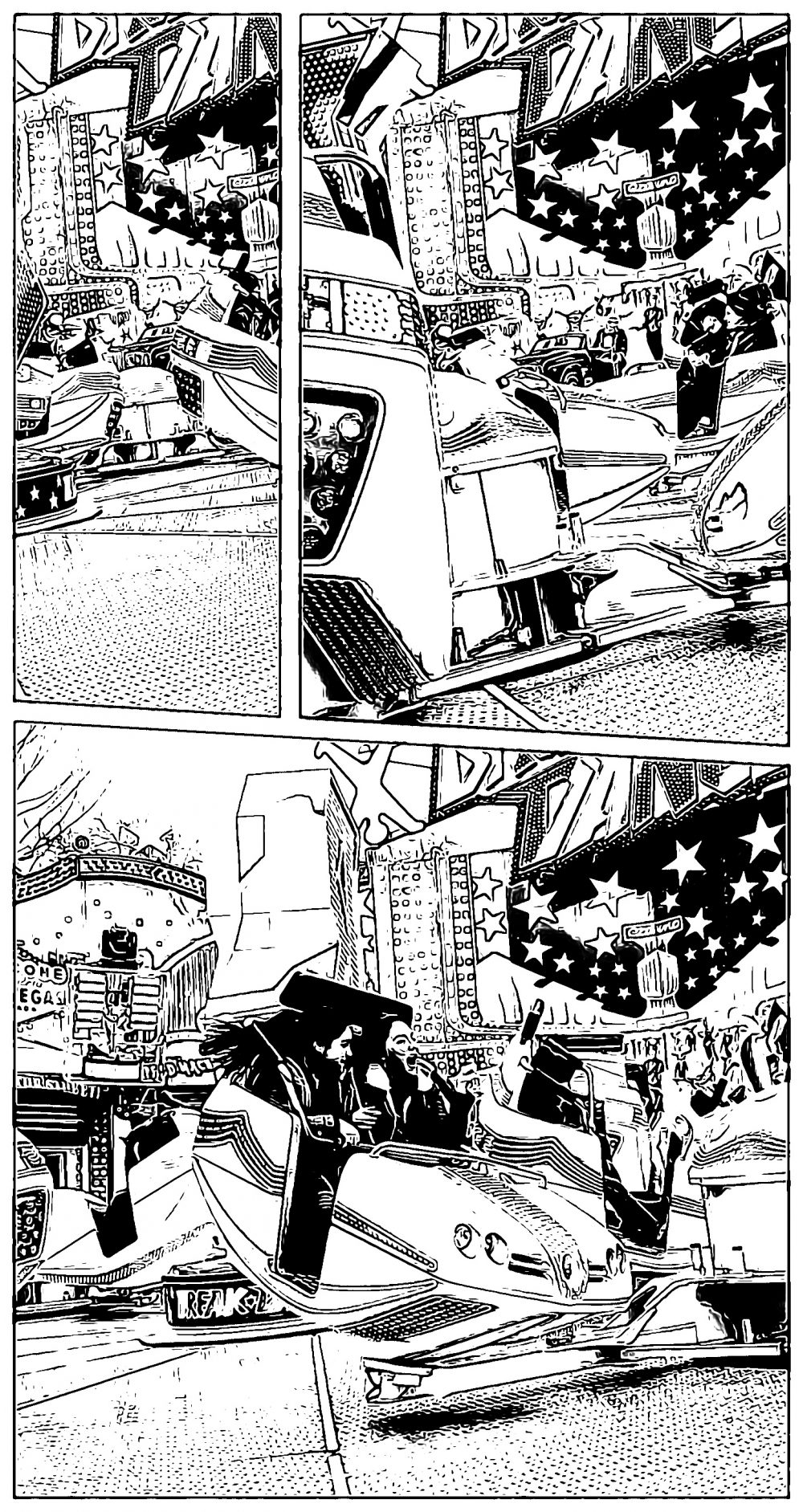