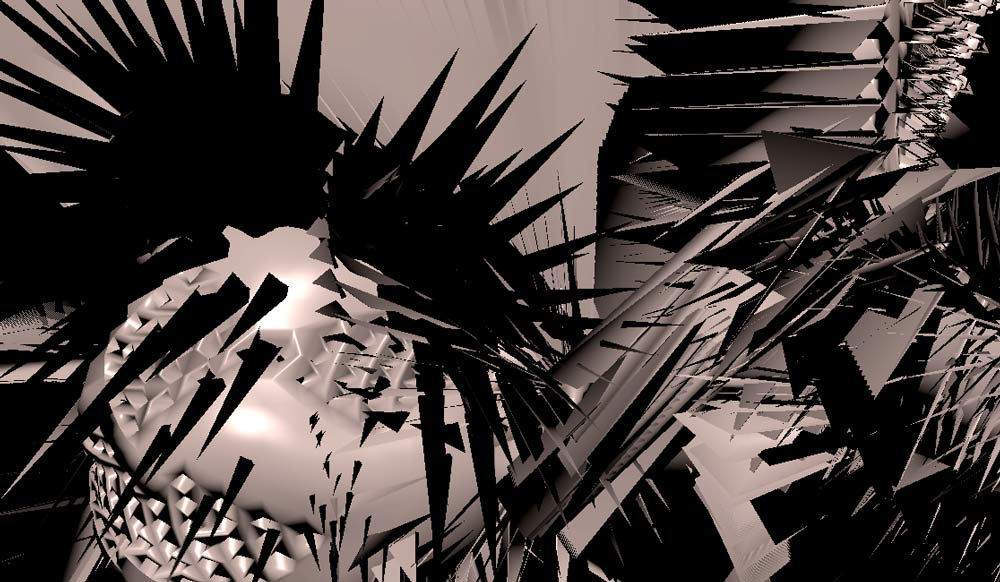 → mainframe north is the developer of MASH for → Maya and, recently, independent from Maya, of the → proSets plugin. proSet takes one miniture manupulation you do to a polygon mesh and applies it to lots and lots of similar components of the same object. in the example below, which took ages to render, you see a so called superharmonics object, which by itself looks nice, but not very complex. i then applied two extrusions to two different vertices (=points on the object), one poking out and one pushing in. then i created a proSet for each of the two, played with the settings, especially random settings and logical conditions. 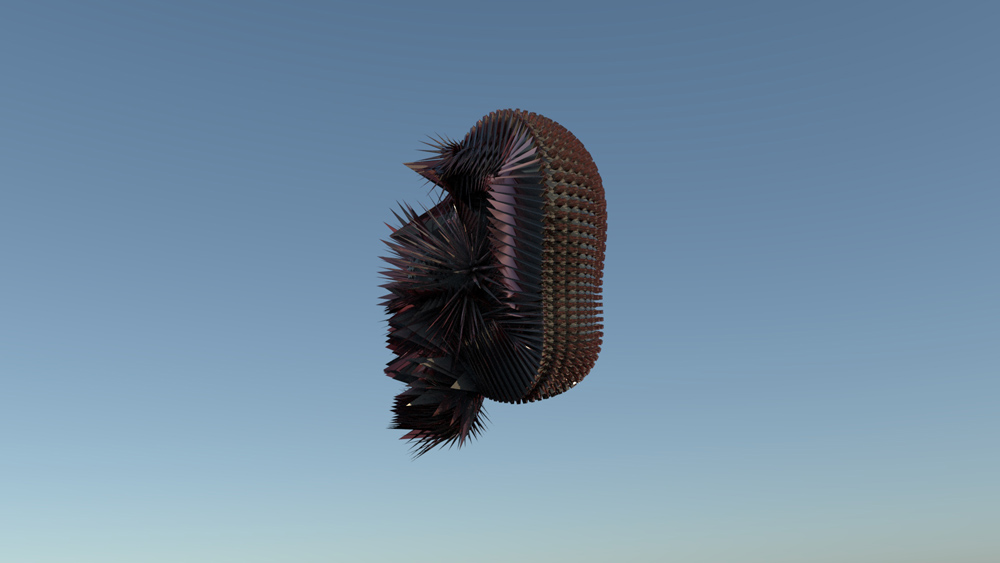 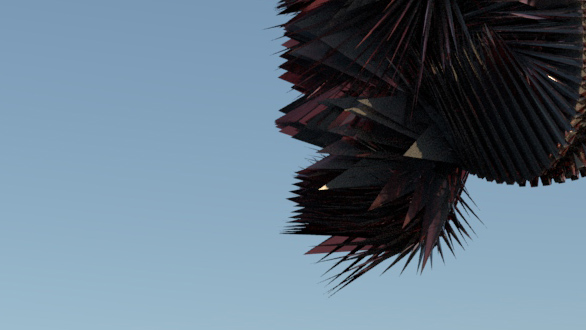 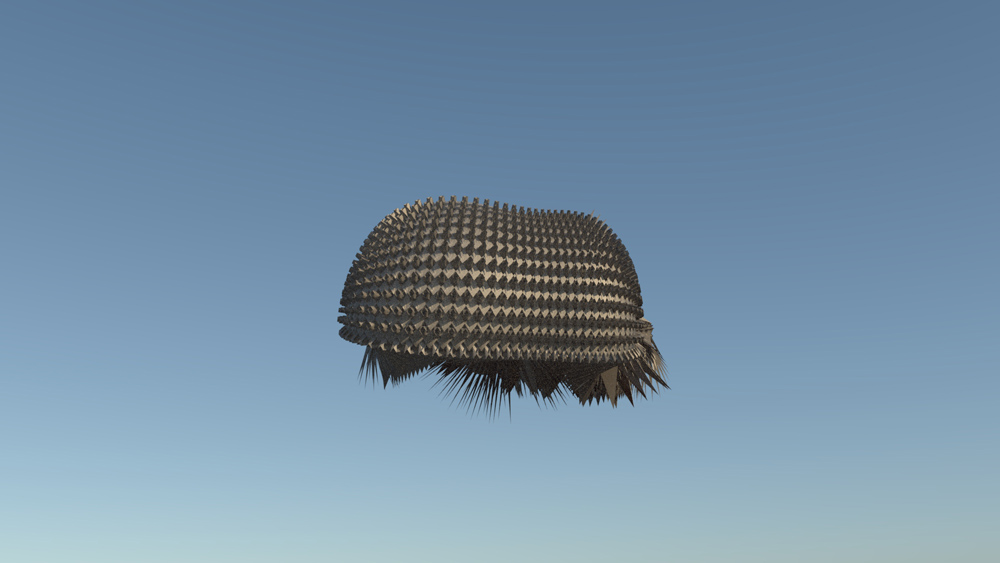 supershape with proSet 2, opaque, with a metal tint 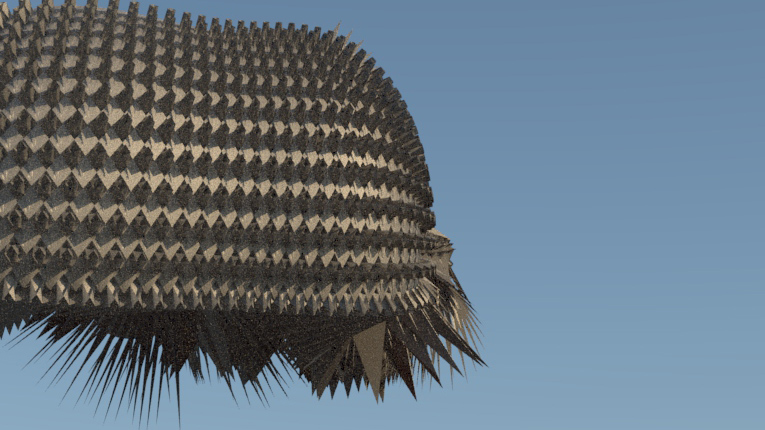 detail of the above

the renderings above, done in solid angle arnold, have only a single light source, namely a physical sky. no post processing in photoshop.

the plugin is certainly worth its few british pounds when you want to create extremely complex objects from simple things. the result is in many cases not precisely predictable, but who wants total control ,-)

for an introductory tutorial about this technique see → this video in my youtube channel.