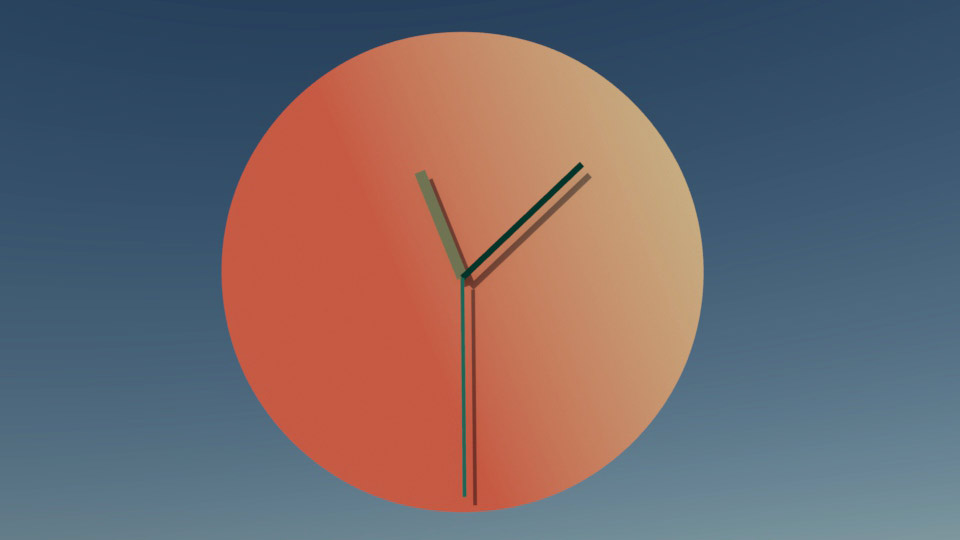 from my → tutorial about animating the hands of a clock mathematically correct. 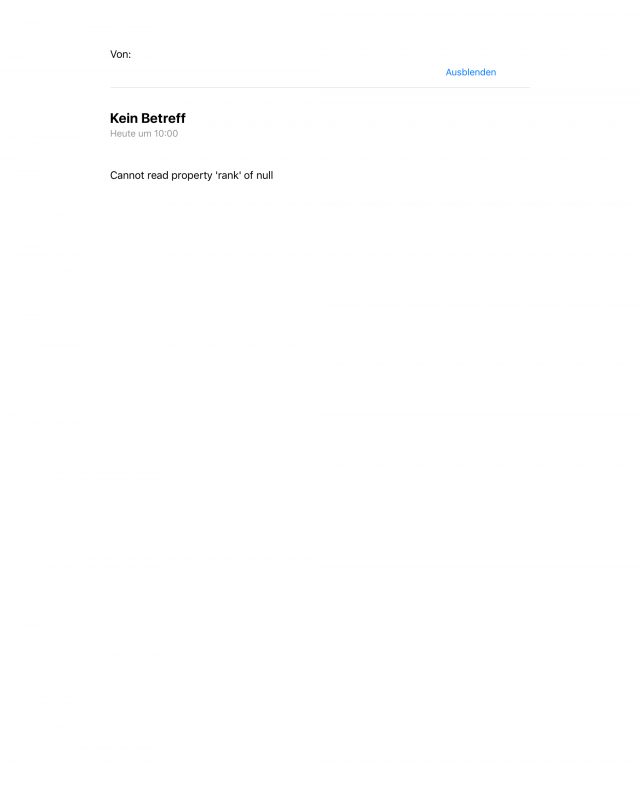 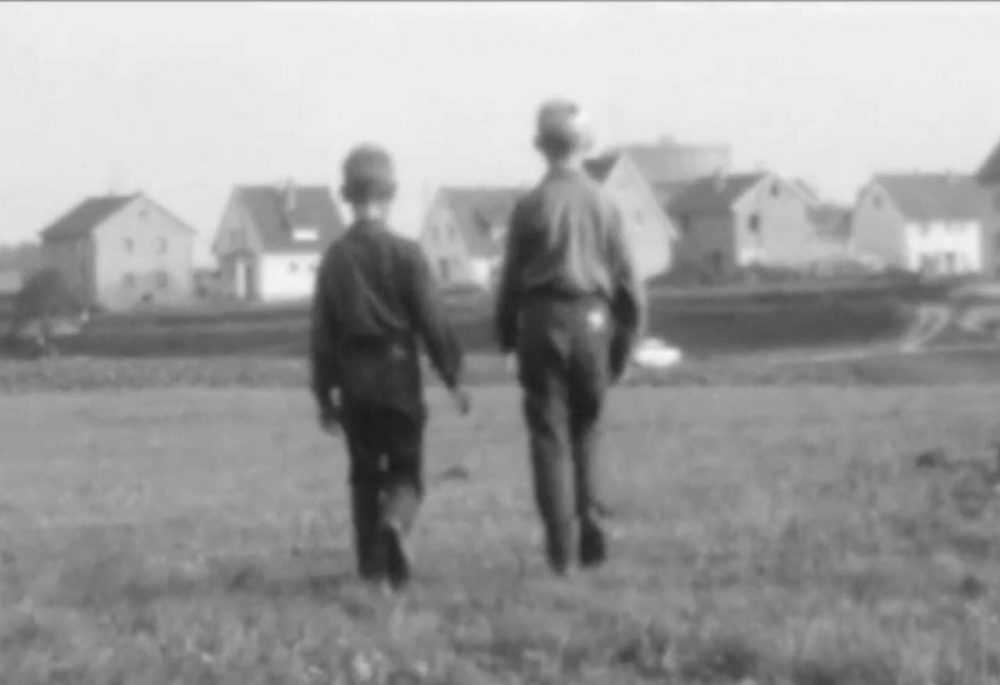 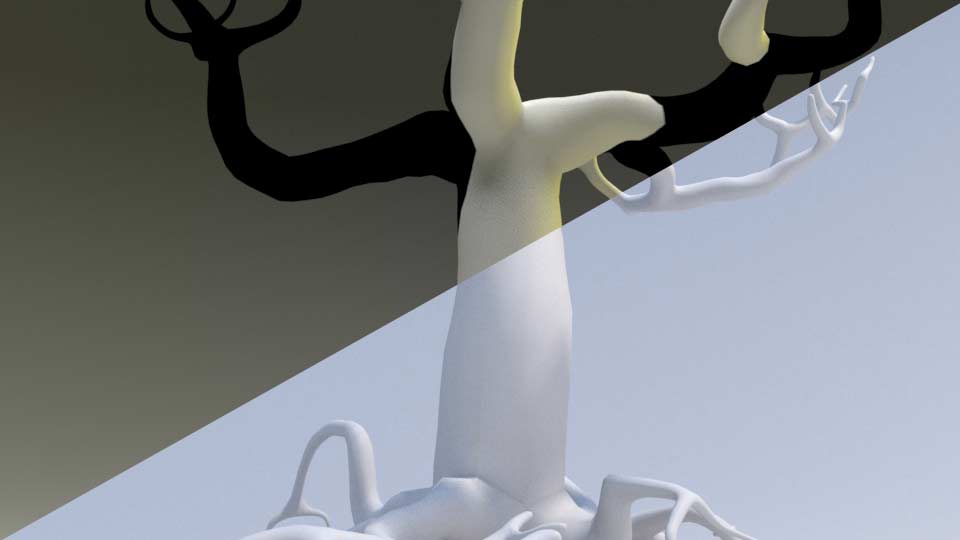 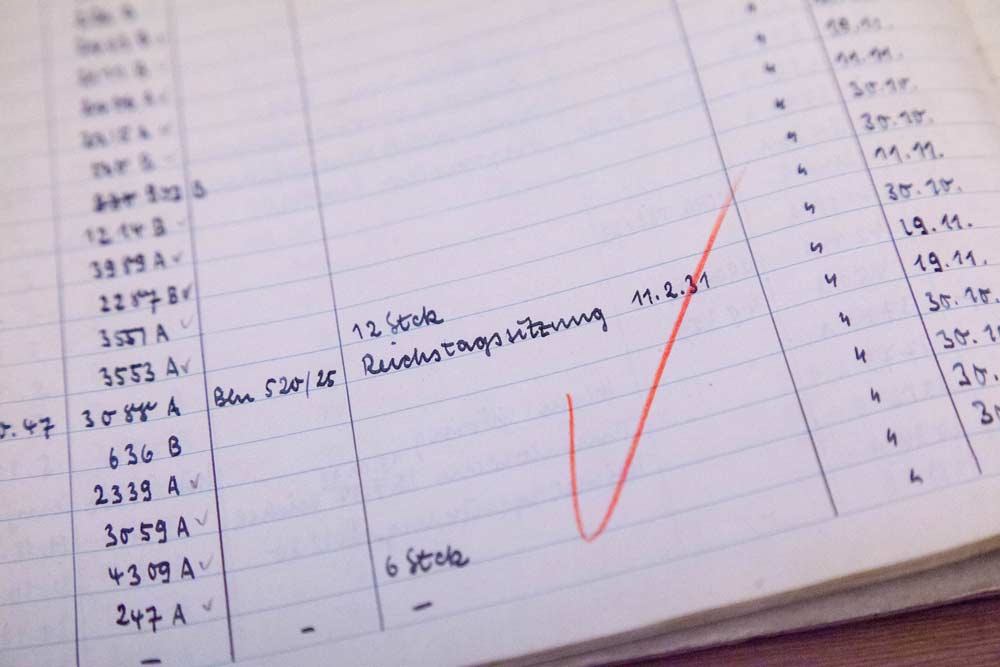 this posting is from january 2018. brompton bike hire immediately contacted me about this issue and in a very friendly way informed me that that rental bike box was slightly outdated and that within the next couple of months the whole rental system would be updated to suit modern standards. 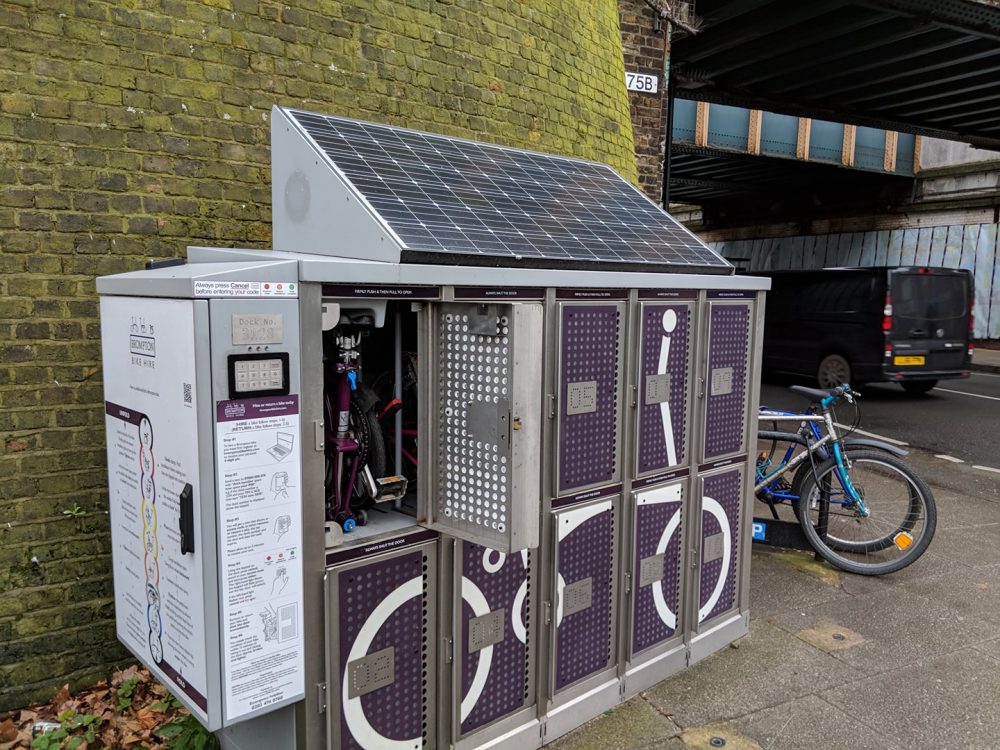 brompton is undoubtedly the best folding bike available these days. it folds wonderfully into a tiny packet, and it unfolds within seconds into a versatile, speedy city bike. the london based company intruduced a service a couple of years ago called → brompton bike hire. i have a brompton at home which i use every day, mostly in combination with tube or tram travel. but because the bike is slightly too large and quite a bit too heavy for taking it on board of a plane as handluggage, i’ve been an early adapter of the rental system in the UK. in 2016, when staying with my friend alison in pimlico, i had to travel quite far to get to the next rental dock. peckham rye that was, in the south of london. in the meantime we have rental hubs at king’s cross and several other locations around town. and not only around london: when arriving in oxford last year, i had googled for bike rental and made a reservation with → donkey bikes – but i was unable to find the bike in the bike parking lot in front of the railway station. instead i saw a brompton dock, canceled the donkey bike reservation, used the brompton rental app, opened box #9 and drove off to the university campus, quite far away, all across the old town. lovely ride with a bike i was very much used to anyway.

this time, when visiting friends near kew gardens, i chose the turnham green brompton hub depicted above. the app provides you with a long number which you punch into the keyboard on the left – and press enter. in most cases the UI did not show a green light after that procedure, so i had to repeat the process a few times. i think it has to do with the keys on the keyboard which react differently to pressure, and there’s no display which gives you feedback. nevertheless, the rental process is easy, i took the bike out of box #1, and off i rode.

what creates tension is when returning the bike. for only 3.50 pounds you can rent it for a whole day. i returned to the turnham green station a couple of hours later, folded the bike, punched in my reservation code, and nothing happened. then i remembered i had to do something in the app. the app, however, only showed me options to rent a bike, not for returing a bike. i phoned the service hotline. an automated reply stated: no avail, nobody to talk to. next i read the instructions on hub again. they are slightly confusing (rental, returning) and don’t tell anything about the usage of the app on the smartphone. in the meantime the app offered the option to return the bike and asked where i wanted to return it? i happily selected “turnham green” from the menu, and was thrown back to a page where i could make a new reservation or cancel a reservation. both did not make sense to me.

10 minutes had passed. so i followed the instructions on the box and sent a text message (xxxx now yyyy, where xxxx is the number engraved on/in the hub and yyyy is my personal pin; gee, where did i store my personal brompton bike rental pin?) to the given number. according to the instructions on the dock we should allow 5 minutes for the text message with the opening code to appear. nothing appeared on my phone. i rang the hotline again – with no help whatsoever. noone to talk to.

then i opened the app again, which, to my surprise, now presented me an opening code – which worked after the second time of punching the numbers in. box #1 opened, i lifted the bike in, saddle facing away from me, closed the box, and off i went. neither the app nor a text on the phone or an email informed me that the process was successfully finished. this is problematic indeed because you need to be sure that you actually checked out. when i rent a car2go smart car, i always wait until a green light shows in the window shield, which means, it is available for the next customer and done with me.

brompton certainly has to work on this. i’ll post their reply here once they’ve read this blog entry. 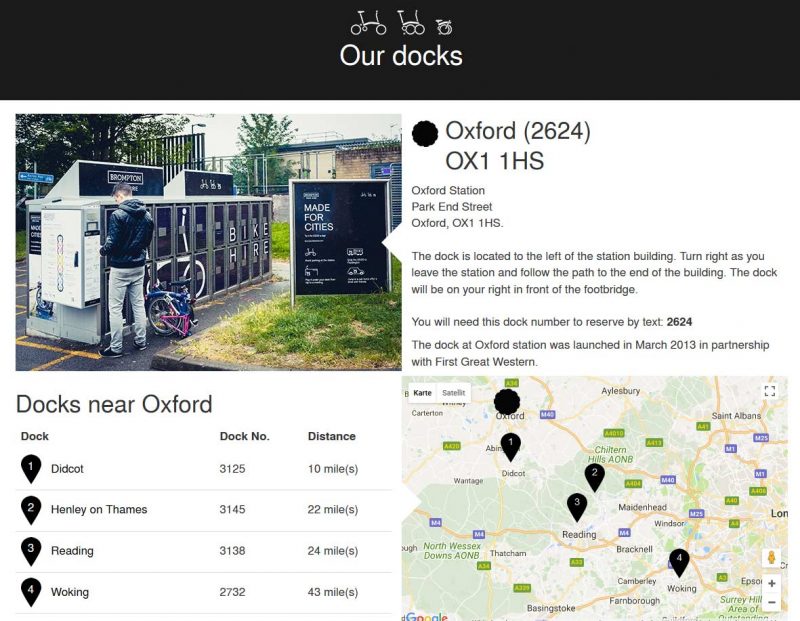 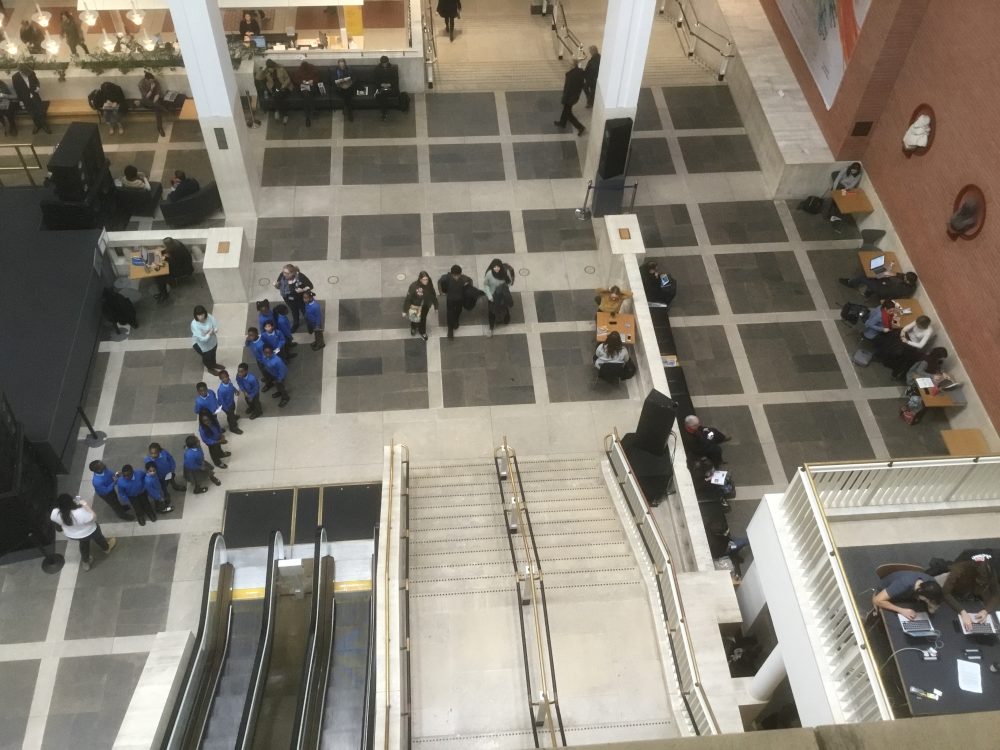 more about → this discovery later. it’s basically a 3D scene with nothing but a pipe and several lights and cameras. you switch them on and off. i created mainly superellipse objects for these test renderings. each image took about 15 minutes to render using → arnold in → maya 2018. 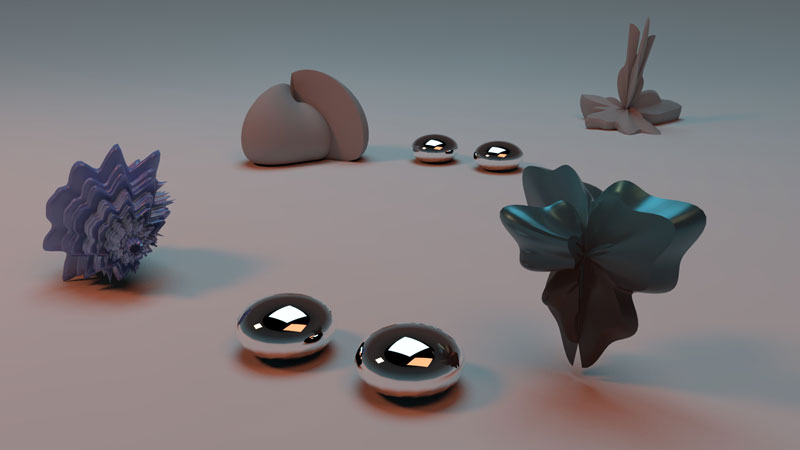 test rendering with 32bitstudio intro light and some “super” objects 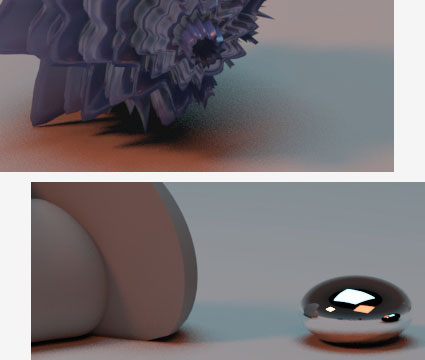 details from the above arnold rendering 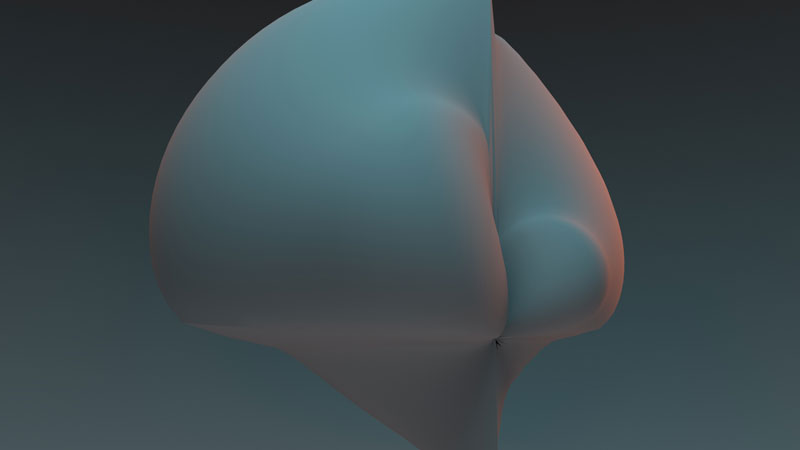 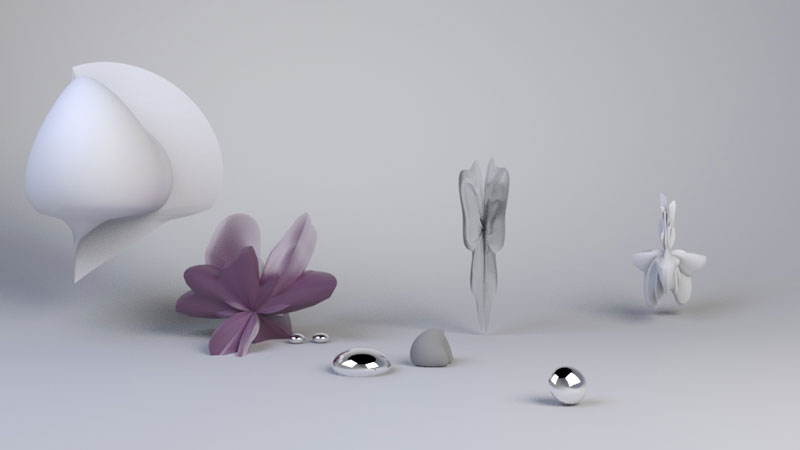 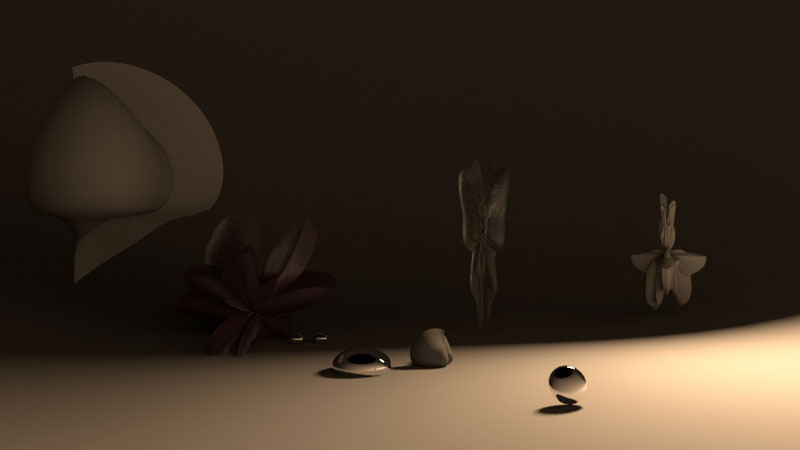 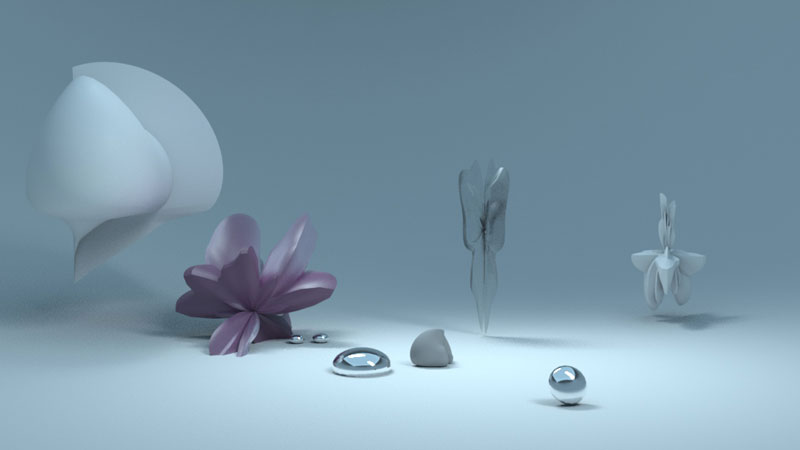 another lighting setting for the same scene 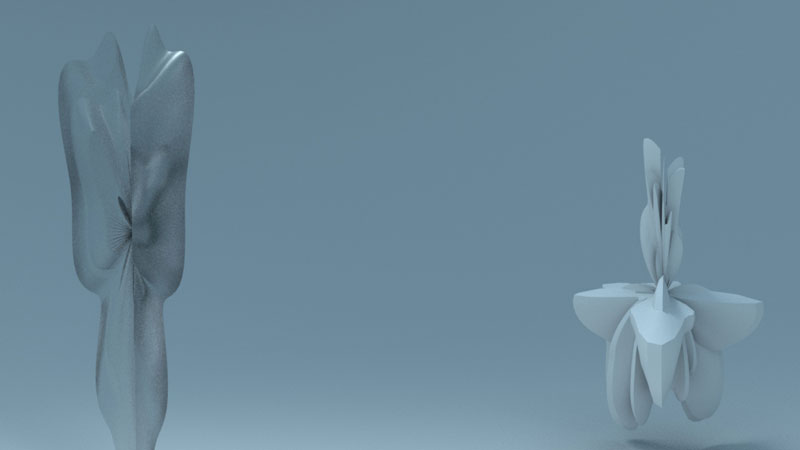 detail from the picture above. took 19 minutes to render. 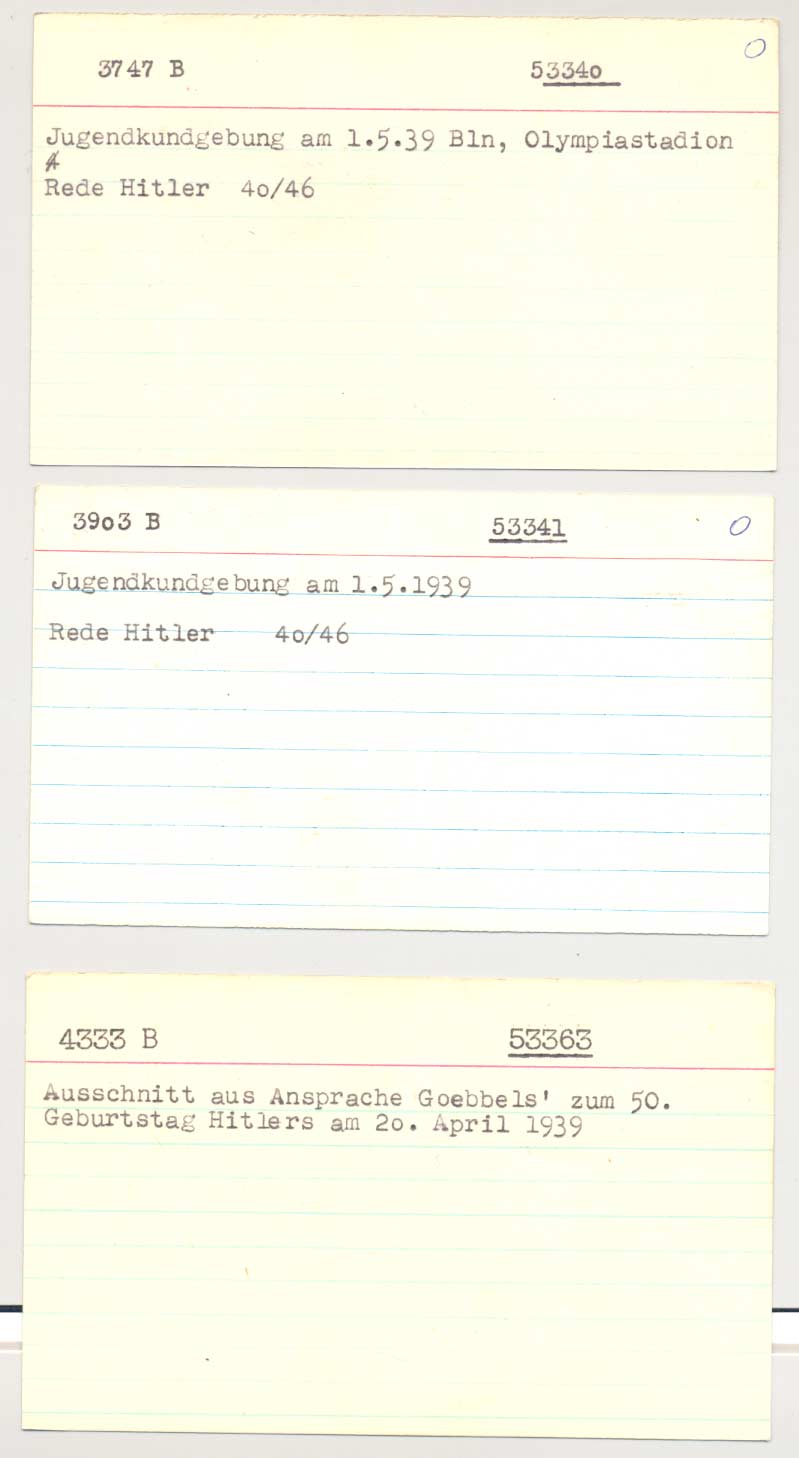 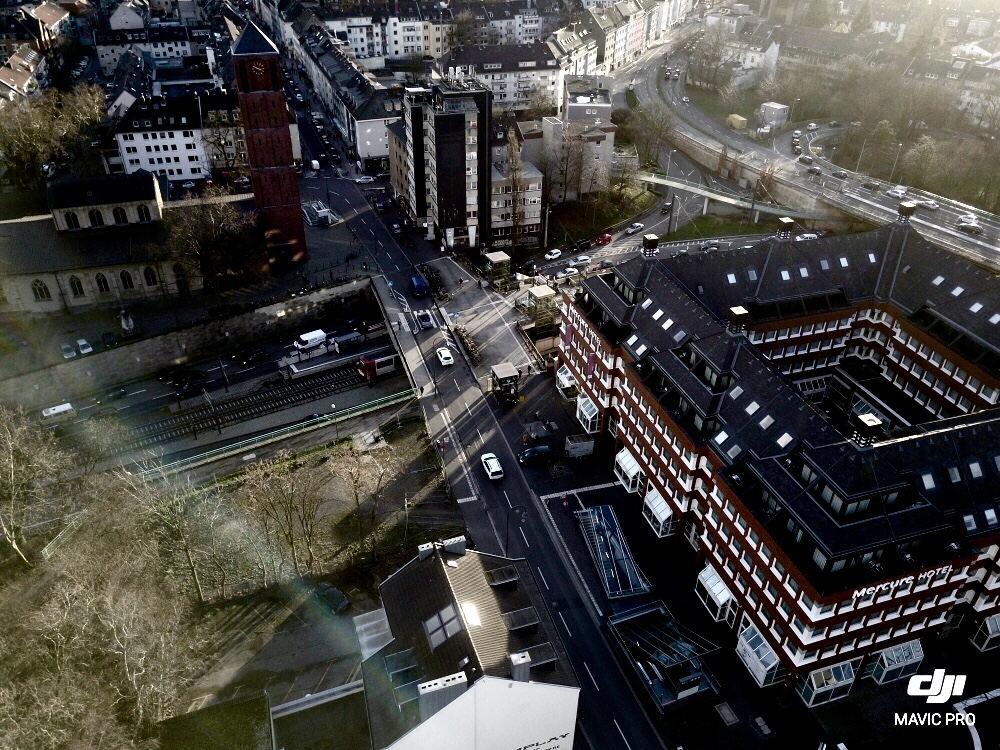 probably the first experiment, at least in europe, concerning traffic and automobile sound. the times, dec. 29, 1926 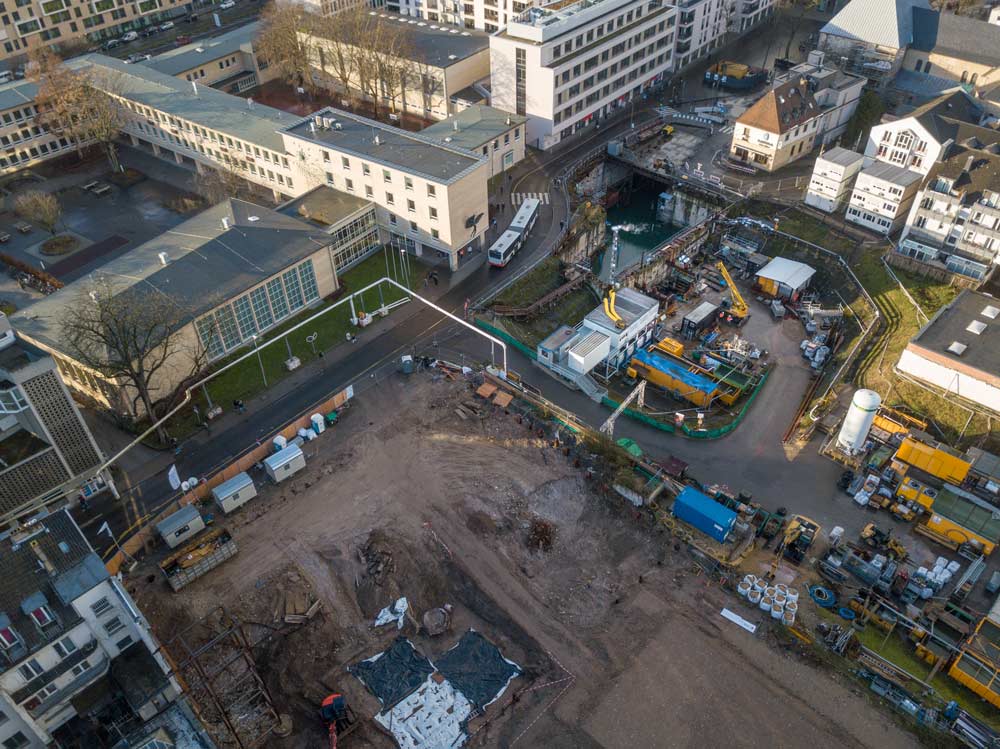 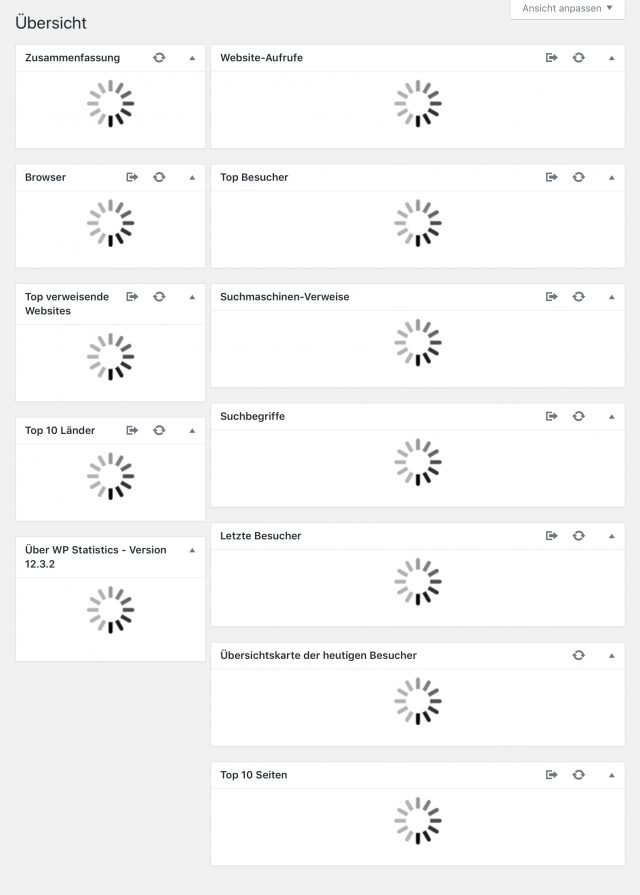 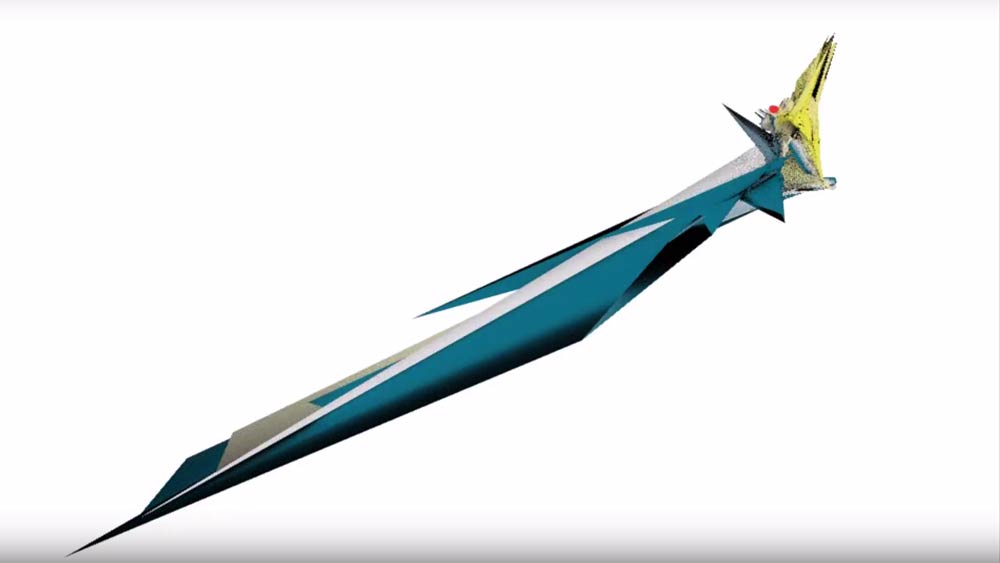 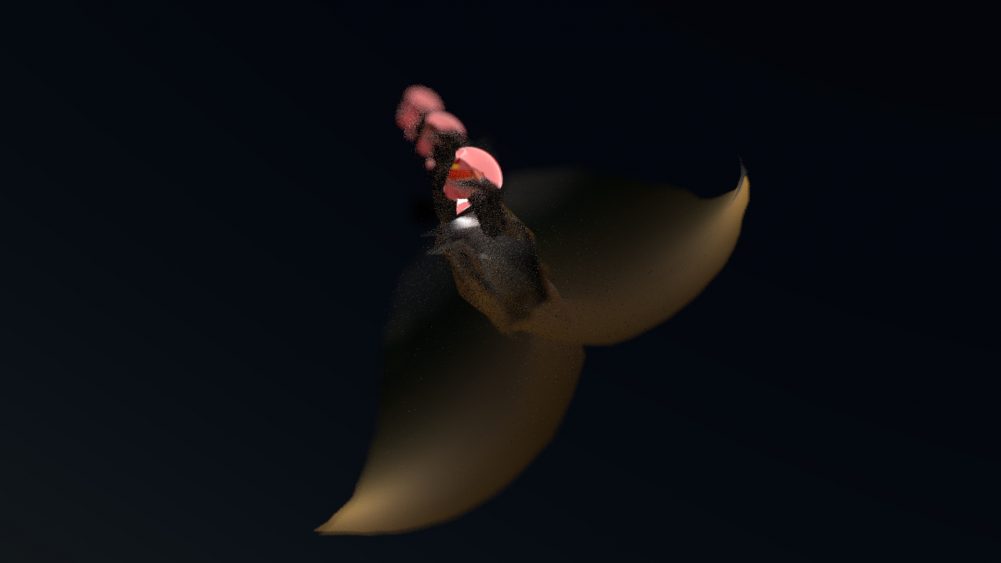 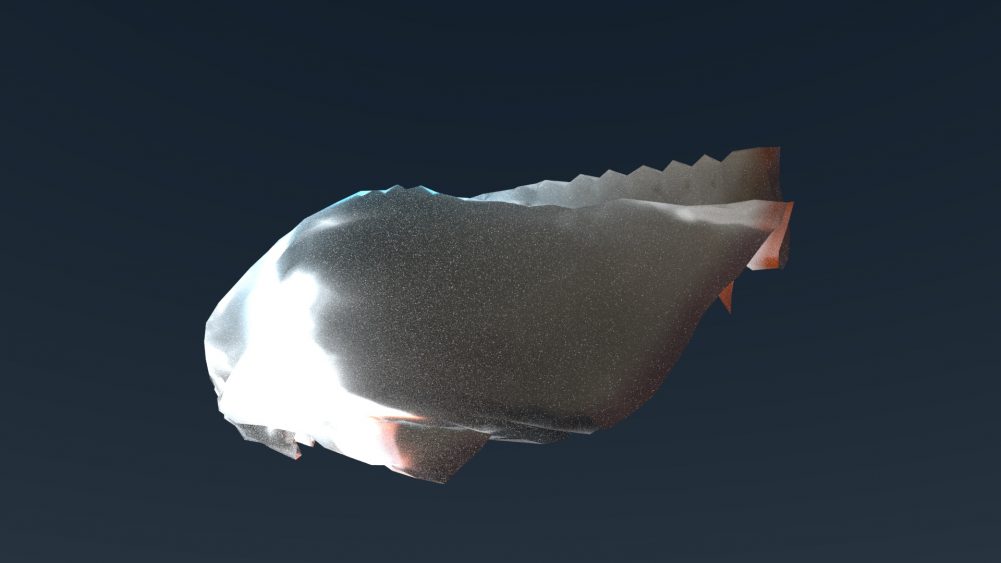 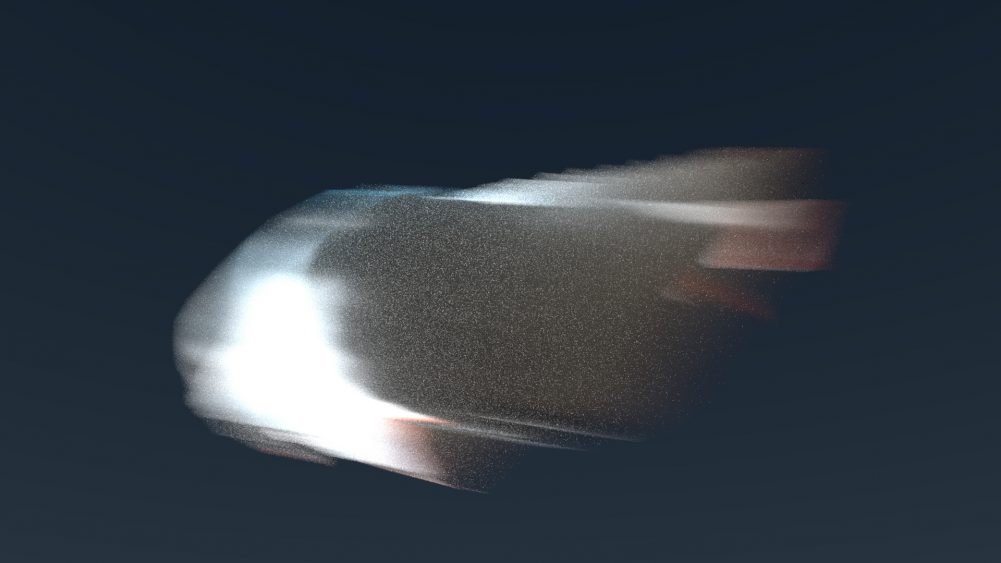 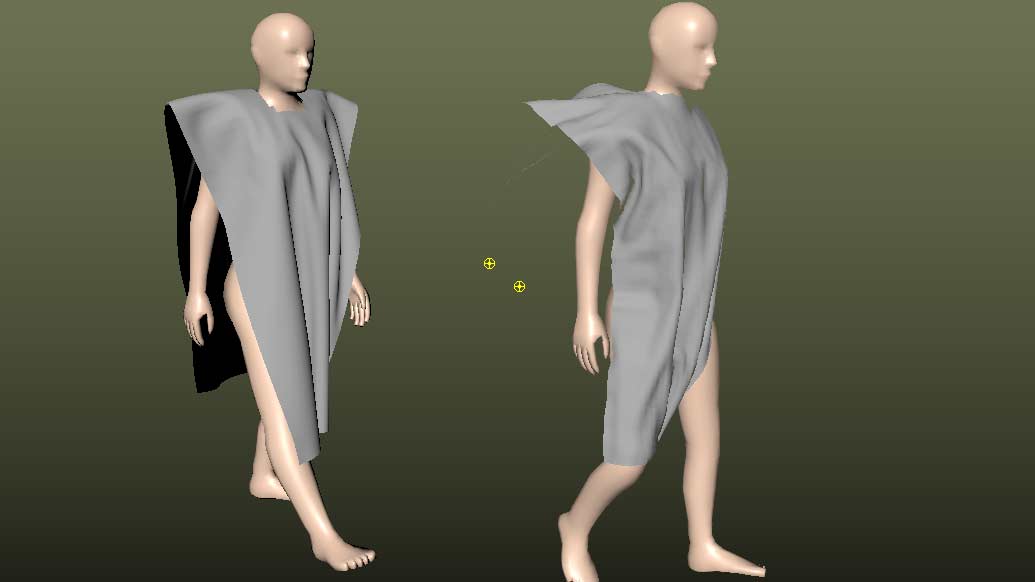 from a new tutorial…