the first photo was taken with my canon full format sensor DSLR and the canon 100 mm macro lens, 1:2.8. the camera was on a tripod, and i could, of course, choose the aperture and speed.

the second photo was taken with my google pixel 2 XL smartphone and the macro lens by → moment, freehand, everything automatic.

both photos are of more or less the same resolution. i did a little bit of cropping. the moment macro has a fixed distance where things are in focus, so it’s a matter of some trial and error to get what you want. and in the case of the record needle it was a bit tricky to get that close: 1.8 cm. the canon camera was about 20 cm away from the target.

oh, talking about target: my new song is about → the best target of my life.

with many successful video bloggers who make more or less money via youtube advertising, there comes the problem: what are we going to vlog today? a fashionable excuse for not being able to produce a thriving ego story every two days or so is to offer the audience life changing hints and tips —basically by telling the viewers that with this precious advice they can be as successful as the author of that vlog. three examples from today.

peter mckinnon, canada, 2.7 million subscribers, is a high class photographer. in today’s video, which starts with some beautiful slomo shots in his snowy garden, he talks at length about the trivial myth that everybody can be a vlogger, as long as he/she starts doing it.

sorelle amore, australia, 700,000 subscribers. she became successful by showing herself in sexy poses, often half naked. since she reached the half million substcriber mark she notoriously talks about how to become successful, predominantly as a selfie photographer. her today‘s video gives yet more hints: “31 ways to make money as a photographer”. more redundant than the previous posts.

becki and chris, USA/canada, 40,000 subscribers. the young couple does not make money through youtube, i.e. they do not monetize their vlogs. theme of this vlog: how to make a brand successful. the channel is a jewel, especially when chris jumps into his tiny helicopter, and becki gets motion sick a few minutes later.

when fiction writers talk or write about how they write fiction, that‘s fine; it may give some insights. but if they give the aspiring writer in their audience advice how to become a successful fiction writer, it’s a sign that they ran out of ideas.

so, my dear valued youtube bloggers: post new videos when you have something to say, and not when you think you need to feed your channel.

photographed with the → moment macro lens and the pixel 2 XL phone at the → wikipedia lokal K = the meeting place for people interested in wikipedia in cologne, germany. 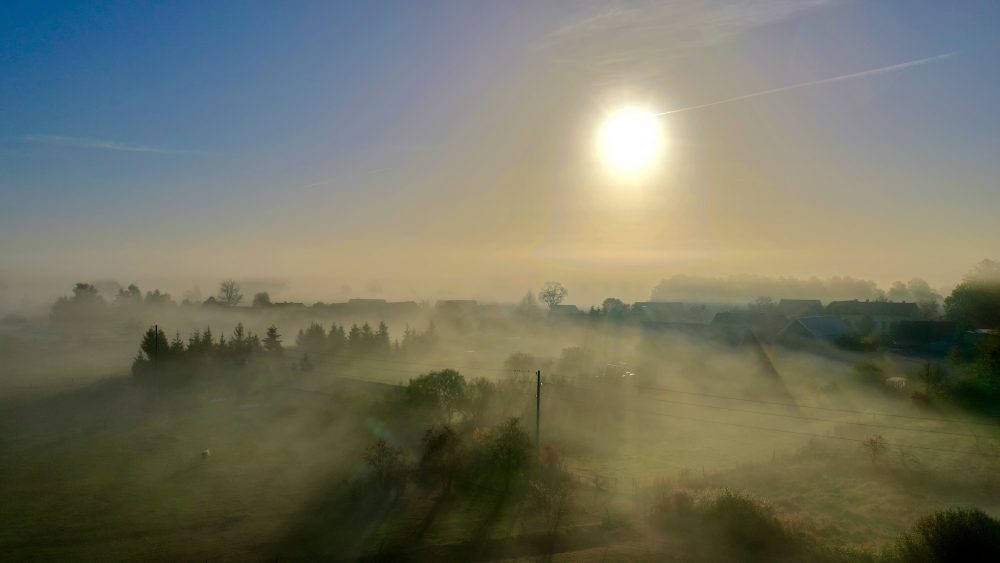 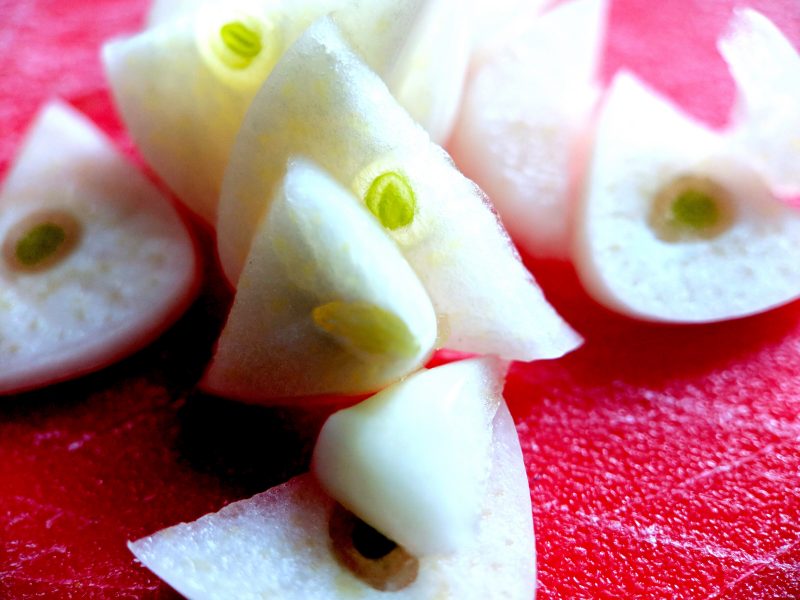