my 3D animation package has a built-in toon renderer. it is slightly out of age, but for rendering 3D scenes for a cartoon-like look, it’s just fine. here is the → tutorial for insiders, and below a screenshot of a single rendered frame. it has the typical look of flat shading (in this case only two colours per object) 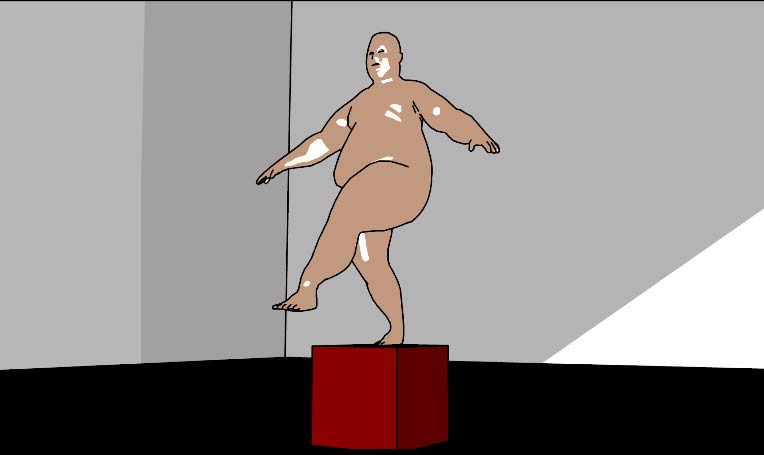 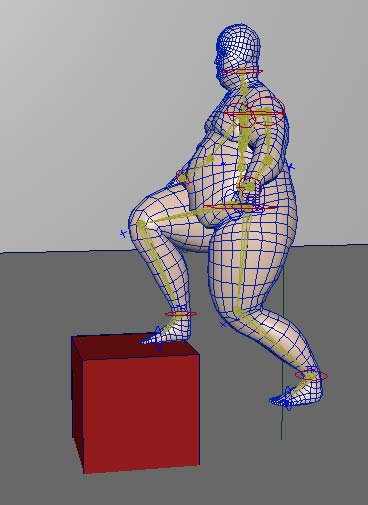